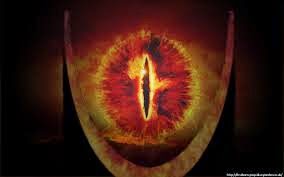 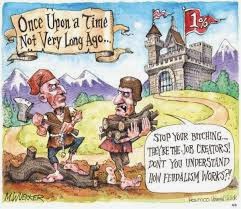 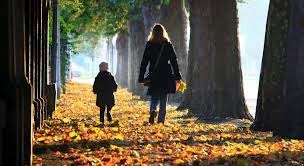 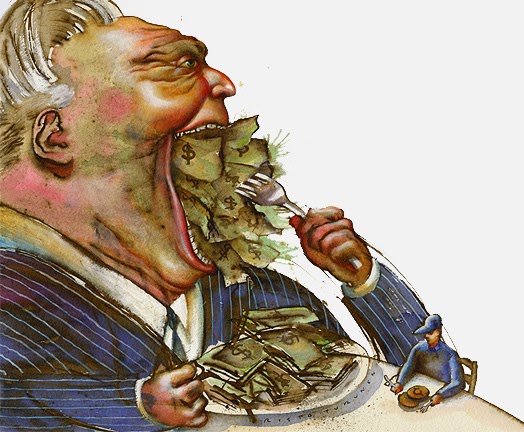 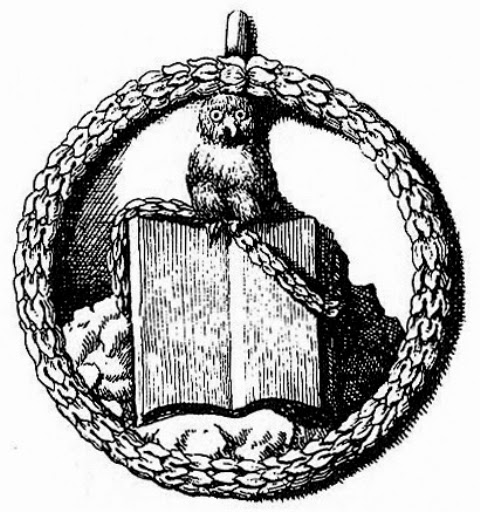 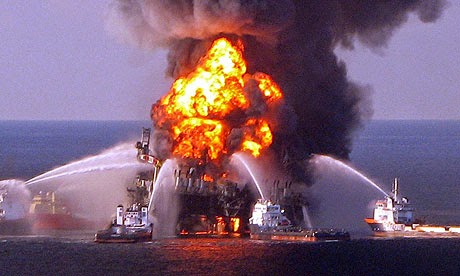 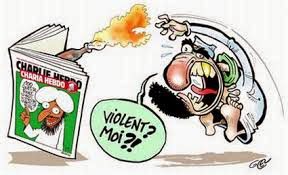 “I believe that banking institutions are more dangerous to our liberties than standing armies.” – Thomas Jefferson

“History records that the money changers have used every form of abuse, intrigue, deceit, and violent means possible to maintain their control over governments by  controlling money and its issuance.” -James Madison

“The Government should create, issue, and circulate all the currency and  credits needed to satisfy the spending power of the Government and the buying power of  consumers. By the adoption of these principles, the taxpayers will be saved immense sums of interest. Money will cease to be master and become the servant of humanity.” -Abraham  Lincoln

“The death of Lincoln was a disaster for Christendom. There was no man in the United States great enough to wear his boots and the bankers went anew to grab the riches. I fear that foreign bankers with their craftiness and tortuous tricks will entirely control the exuberant riches of America and use it to systematically corrupt civilization.” -Otto von Bismark (1815-1898)

“I am a most unhappy man. I have unwittingly ruined my country. A great industrial nation is controlled by its system of credit. Our system of  credit is concentrated. The growth of the nation, therefore, and all our activities are in the hands of a few men. We have come to be one of the worst ruled, one of the most  completely controlled and dominated Governments in the civilized world no longer a  Government by free opinion, no longer a Government by conviction and the vote of the majority, but a Government by the opinion and duress of a small group of dominant men.” -Woodrow  Wilson

“The real truth of the matter is,as you and I know, that a financial element in the large centers has owned the government ever since the days of Andrew Jackson…” -Franklin D. Roosevelt

“Banks lend by creating credit. They create the means of payment out of nothing.”  -Ralph M Hawtry

“… our whole monetary system is dishonest, as it is debt-based… We did not vote for it. It grew upon us gradually but markedly since 1971 when the commodity-based system was abandoned.” -The Earl of Caithness

“I am afraid the ordinary citizen will not like to be told that the banks can and do create money. And they who control the credit of the nation direct the policy of Governments and hold in the hollow of their hand the destiny of the people.” -Reginald McKenna

“It is well enough that people of the nation do not understand our banking and money system, for if they did, I believe there would be a revolution before tomorrow morning.” -Henry Ford

“The powers of financial capitalism had another far reaching aim, nothing less than to create a world system of financial control in private hands able to dominate the political system of each country and the economy of the world as a whole. This system was to be controlled in a feudalist fashion by the central banks of the world acting in concert, by secret agreements, arrived at in frequent private meetings and conferences. The apex of the system was the Bank for International Settlements in Basle, Switzerland, a private bank owned and controlled by the worlds' central banks which were themselves private corporations. The growth of financial capitalism made possible a centralization of world economic control and use of this power for the direct benefit of financiers and the indirect injury of all other economic groups.” - Tragedy and Hope: A History of The World in Our Time (Macmillan Company, 1966,) Professor Carroll Quigley, Georgetown University